Neste Oil is to take part in Berlin’s International Green Week between 20 and 29 January, where it will profile the company’s NExBTL renewable diesel and NExBTL renewable aviation fuel. Trials of both fuels with German partners over the past year have produced excellent results, confirming that the NExBTL technology developed by Neste Oil is ideally suited to reducing emissions both on the road and in the sky.

Volkswagen, Audi, Neste Oil, OMV, Coburg University of Applied Sciences, the Bavarian State Ministry of the Environment and Public Health, the Johann Heinrich von Thünen Institute, and the Union for the Promotion of Oil and Protein Plants (UFOP) tested Diesel regenerative, containing NExBTL diesel, for a year in Bavaria. Field trials in Coburg and Munich showed that diesel fuel produced from 100% renewable inputs is ideal for cars in an urban environment and can significantly cut tailpipe emissions responsible for reducing air quality. NExBTL renewable diesel also showed how well it can perform when it was used in the 24-Hour Race at the Nürburgring circuit, one of the toughest races of its kind, in summer 2011.

Neste Oil has carried out pioneering work with Lufthansa in the area of aviation biofuels. Neste Oil’s NExBTL renewable aviation fuel was used on a total of 1,187 flights between Frankfurt and Hamburg during a six-month trial. This unique biofuel trial came to an end in January 2012 with an intercontinental flight, flown as a regular scheduled service, between Frankfurt and Washington D.C. Lufthansa and Neste Oil will present the results of the trial at their joint stand at International Green Week. Following the end of the trial, the two companies will continue to cooperate in the renewable raw materials and biofuels area.

Visitors to the International Green Week will be able to find out more about NExBTL renewable diesel and NExBTL renewable aviation fuel, as well as the various projects involving them mentioned above, in Halle 5.2a.

As part of Green Week, Neste Oil will also take part in the Fuels of the Future Conference, at which Matti Lehmus, Neste Oil’s Executive Vice President, Oil Products and Renewables, will take part in a panel discussion entitled ‘The role of biofuels for future energy’. 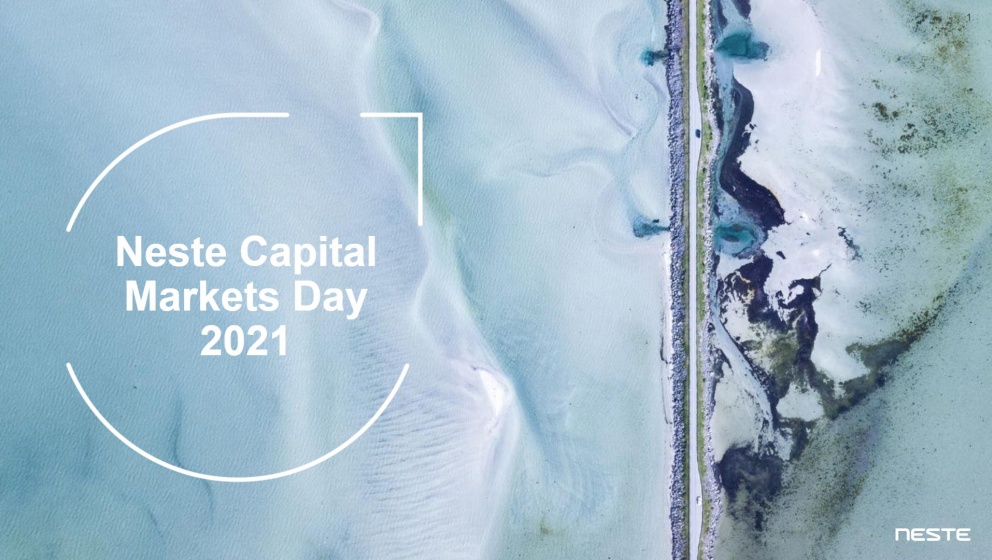 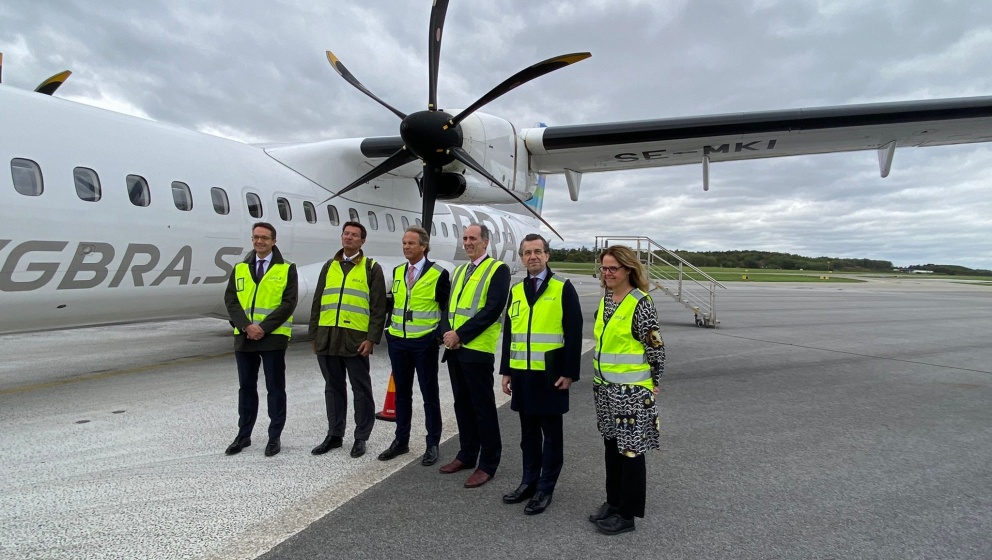